The move to protect players’ health by banning the use of saliva on the cricket ball is understandable in these times, but to remove this trick from the struggling seam bowlers’ repertoire without offering a replacement strategy threatens the very health of the game. And nowhere is the danger more apparent than Australia. In England, the weather, the pitches and the ball provide all the assistance necessary. In New Zealand, pitch, until recently, and climate are kind to quicks. Halfway between it spits and spins out of the cracks and dust, but in these parts the pitches offer little, the ball often less and the skies are unhelpful and unusually cruel to the men coming off the long run. Betway cricket recently published a detailed article covering game legends and their opinion on this.

The ICC has recommended the use of saliva to shine the cricket ball be outlawed, but ignored suggestions the bowler be allowed other means to seek swing. Kookaburra had proposed a wax, Ian Chappell had suggested a natural means of degradation like those currently outlawed. Shane Warne believes an inherent bias like the one in a lawn bowl might work.

Balls need to be loved and mistreated in equal measure to really get that magic in the air. One side with a spit and shine, the other desiccated and decayed. Polishing and scratching balls has been one of the more controversial areas of the modern game. Faf du Plessis’ rolling mintgate soap opera on these shores in 2016 was a warm-up act for the sandpaper scandal that followed in his country two years later. In Australia, if the bowlers are lucky, the ball swings early and reverses late, but only if they are lucky and attentive. Before the incident in South Africa every side had a designated ball manager because reverse swing was such a potent measure and so difficult to attain. Since then, sides have been more circumspect.

One thing you can almost be sure of here is that if the ball doesn’t swing, the advantage swings heavily in favour of batsmen. The result will be longer innings, longer games and none of that excitement when batsmen are baffled, unsure if the ball will go this way or that. Bats are now bigger, arms stronger and boundaries closer but balls remain the same and bowlers’ backs remain as brittle as ever.

The best cricket happens when the ball moves in the air or off the pitch. It becomes a test of survival for the batsman, not a test of the spectators’ patience. Mitchell Johnson told The Australian that he was willing to accept the medical advice but believes something has to be done to stop the game becoming even more favourable to the runscorers.

Starc, widely regarded as the preeminent swing bowler in the Australian team, said swinging the ball in such a manner was a crucial part of the contest between bowler and batsman. “We don’t want to make it less even, so there needs to be help or something in part to keep that ball swinging,” he told reporters in an online press conference. 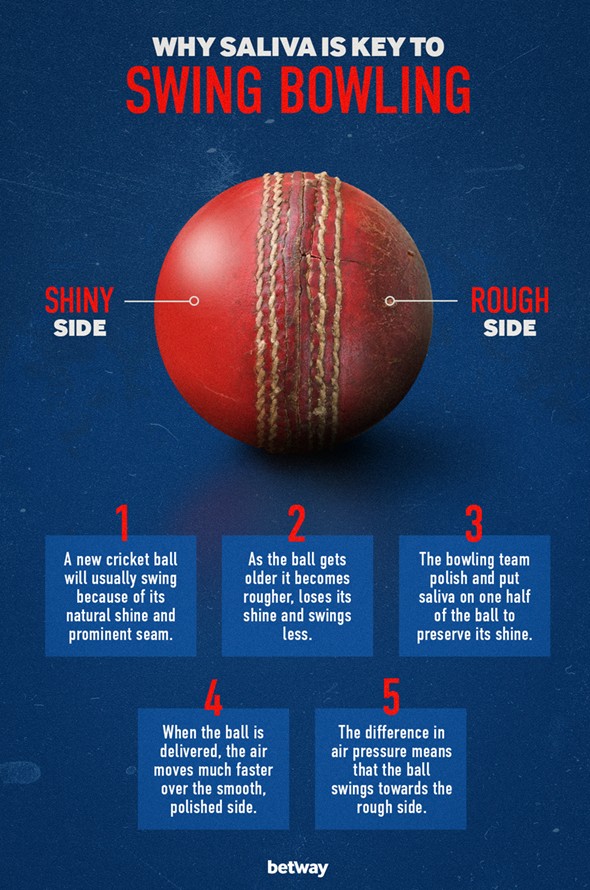 The committee also recommended the use of local umpires where it became impossible to fly in neutral officials and the addition of an extra DRS review.