The event will be played throughout April and May. 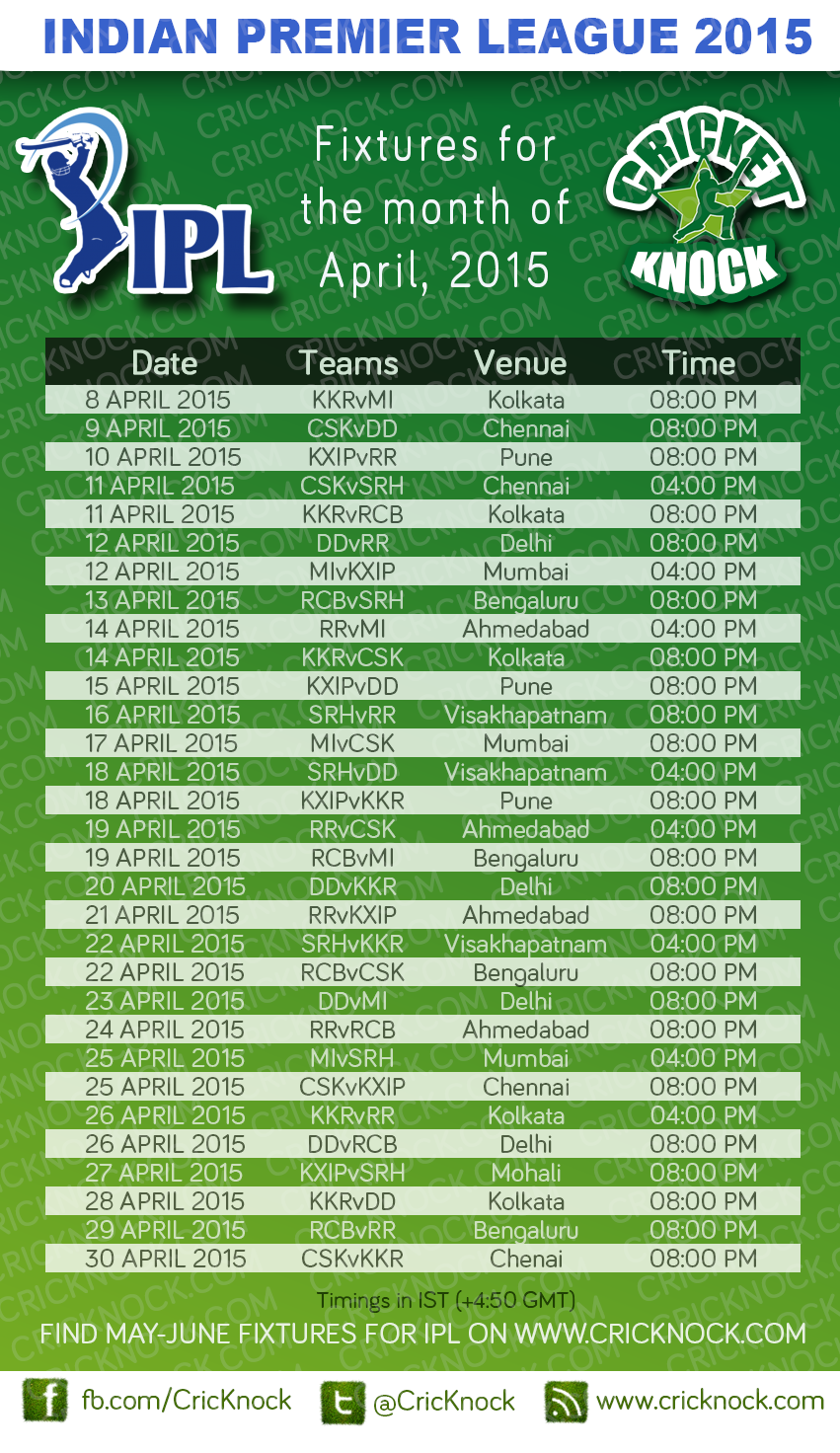 Guinness World Record of Largest Cricket Bat in The World